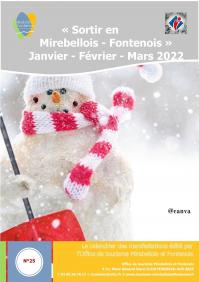 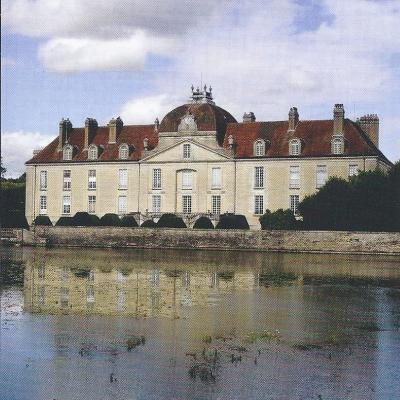 The castle, classed as Historic Monument, is surronded y a park consisting of 400 lime trees pruned into arches and yews pruned in the form of balls, and the monumental west-facing classical main building is reflected in a vast ornamental lake.

Visit the medieval village of Bèze 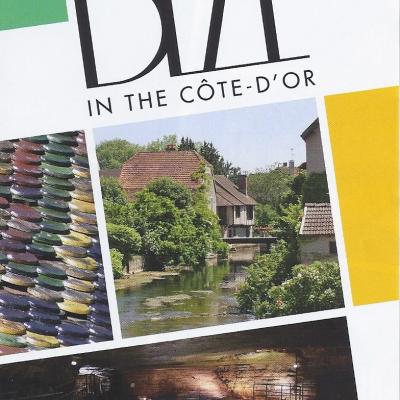 Bèze is a little Burgundian village, 25km from Dijon, home to more than 740 people at the beginnig of this 21st century. It is a part of the canton of Saint-Apollinaire. Its heritage and history attract around 80,000 visitors per year.

The village goes back to ancient times since its name derives from Celtic word Bezw or Bedw meaning "source of a river". Indeed the village grew up near the Bèze resurgence, located below a cliff of the same name, the second largest suh spring in France after the Fontaine de Vaucluse. 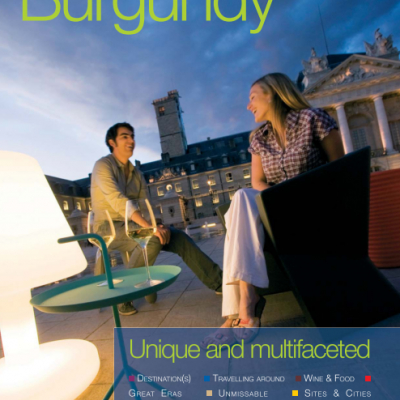 A brochure that will help you to explore BURGUNDY… With all the major attractions, of course, but also including sites and towns that are worth seeking out. As a couple, with family or friends, BURGUNDY welcomes you, revealing all its charms and secrets. 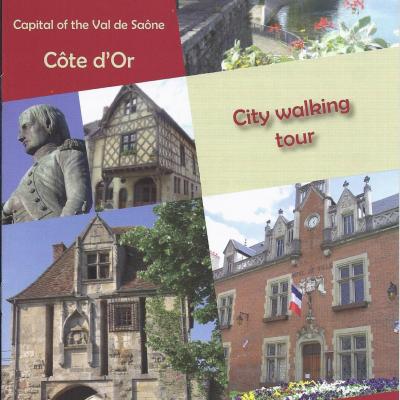 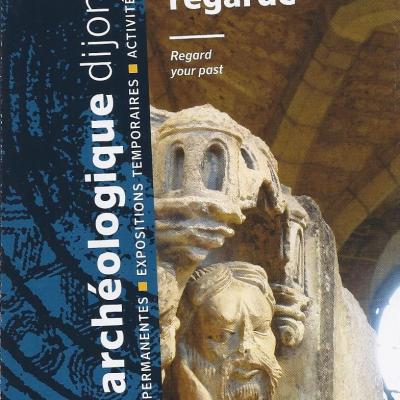 The collections of Archaeological Musuem are on display in the main wing of the former Benedictine Abbey of Saint-Bénigne. The power of the 11th century chaptel room and scriptorium, are acutely contrasted by the quiet elegance of the late 13th century monk's dormitory. The architectural grouping is completed by some more recent rooms and a 17th century staircase.